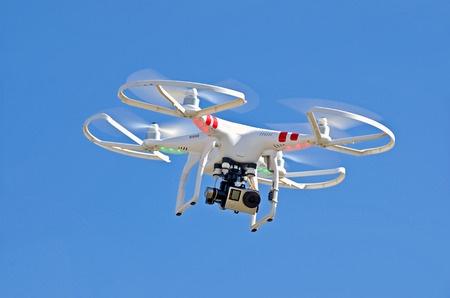 It’s an exciting time to be in the transportation industry.  Maybe a little nerve-wracking too.  As I’ve written about in the past, there may not be nearly as many traffic engineering jobs in the future with a lot of our functions like signal timing being replaced by computers or our relevancy being eliminated by autonomous vehicles.

I recently read a short article about a six million dollar grant to develop drones that could detect cracks and then repair roads before large potholes are developed.  Crawling robots could also monitor and repair our sewer systems.  I can imagine drones that inspect bridges and make small repairs too.  Or drones that change light bulbs and even repair wiring along signal and lighting systems.

This would all be great from a public works standpoint.  Our infrastructure would be better maintained and we hopefully wouldn’t have as many costly failures in the infrastructure.  It’s reasonable to think the I-35W Bridge wouldn’t have fallen down in Minneapolis if drones inspected it with machine vision every month.

As these drones and robots become ubiquitous, the price would obviously come down dramatically.  And drones don’t require overtime for working in the middle of the night.

There are a lot of folks who make their living working in public works departments and repairing our infrastructure.  This technology could replace many of those jobs.  This isn’t a blog about politics, so I won’t get into the erosion of middle class jobs.

I also won’t write about a world with drones constantly buzzing overhead.  But, all of these trends are important for us to ponder in regards to how we do our jobs and how our jobs may be replaced by machines.