4 Suggestions for the Future of ITE’s Trip Generation 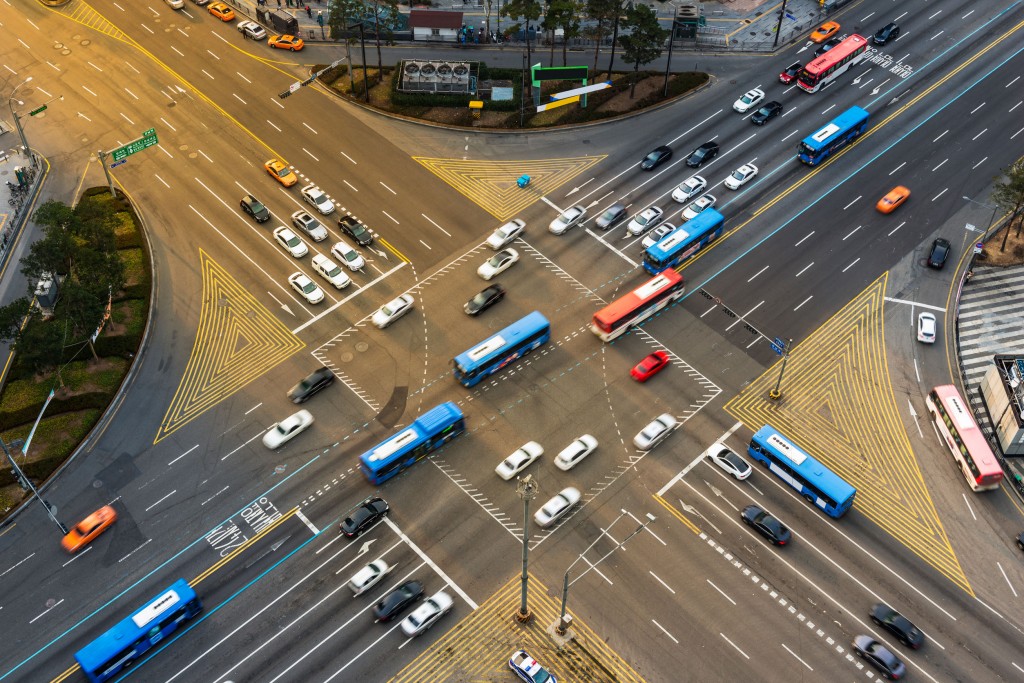 Here is a link to an email I received from ITE about the future of their Trip Generation effort.  Basically, they are looking at modernizing their Trip Generation system to include Urban Trip Generation and Person Trips.  They’ve set up several committees to start to figure it out.  Hopefully they develop a robust, filterable system like TRICS.  A fundamental issue that needs to be addressed is how much modern, relevant data is included in their dataset.

I also love the idea of moving towards person trips to pin down trips made by all modes, but I’m unsure how to cost-effectively collect this data.  I’ve posted several times on the ITE Community asking how others are collecting person trip data – with no response.  I hope ITE will fund this type of data collection or promote government agencies/researchers collecting more of this data.

Here are 4 More Suggestions for ITE to consider:

I hope to get an opportunity to discuss the future of Trip Generation data at the ITE Annual meeting as advertised.