Hyperloops – the Future of Transportation?

October 21, 2015 is almost here. For Back to the Future fans, that date is obviously the one where Marty and Doc Brown arrive in the future. In the movie, the future has flying cars, hoverboards, and Mr. Fusion – your home energy reactor. While the hoverboards are at least close, we seem to be woefully behind on the other improvements. Although I’m not sure that I really want flying cars.

While our present is different from the movie’s predictions, our methods of travel are continually undergoing refinement and advancement. From exclusive bicycle paths and light rail transit to autonomous cars and drones, our way of travel has changed and is continuing to change with improved safety, efficiency, and choice. 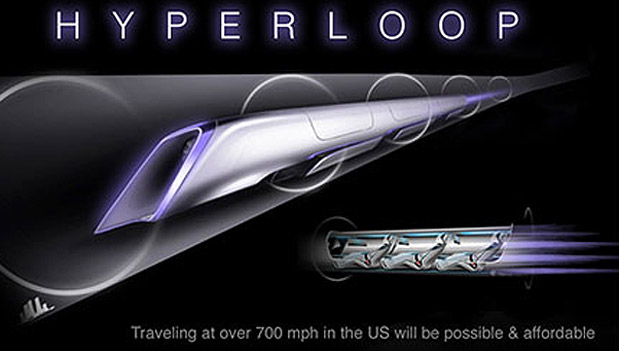 One relatively recent evolution is the Hyperloop. Elon Musk of Tesla first unveiled his vision in 2013 in this whitepaper. Some articles have compared it to the pneumatic tubes you can find a bank drive-up windows (assuming people still go to banks). It also seems similar to a supped-up maglev train in trying to reduce friction to increase speed. With AECOM, Boeing, SpaceX, and others signed on to assist with the development, a test track in California could be operating in 2016. If it works, this new way of travel could supplant high-speed rail and be the answer for mid-range trips between cities.

It’s fun to see all the various improvements happening in our transportation field and to think about the impact it will have on our daily job. Oh, and go Cubs.