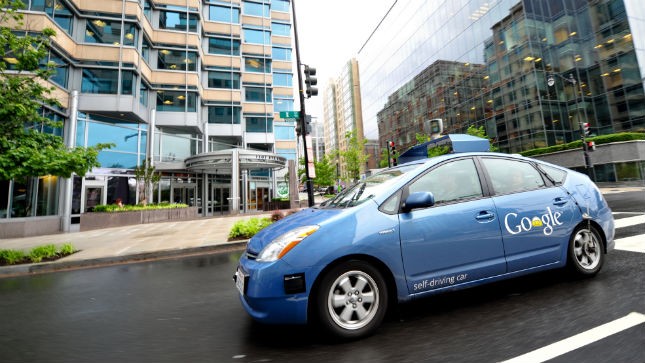 I’ve written a lot recently about autonomous cars. There has been a sudden increased interest in this topic and honestly some major advancements in technology and commitments from big players in the transportation (and sometime non-transportation) industries. The latest news is the an announcement from the Obama administration.

The Obama administration has pledged nearly $4 billion over the next ten years to advance autonomous vehicle technology.  You can read more about the announcement at The Hill, including Transportation Secretary Foxx’s back of the envelope calculation that self-driving vehicles would have saved 25,000 American lives in 2015.

There are a lot of legal gray areas surrounding self-driving vehicles.  My assumption/hope is that this announcement means the U.S. government will clarify these gray areas to allow self-driving technology to be legally deployed nationally.

Self-driving vehicles are going to transform the transportation industry. For more, check out 8 Ways Driver-less Cars Will Revolutionize Traffic Engineering and The Future of Transportation by Peter Diamandis.