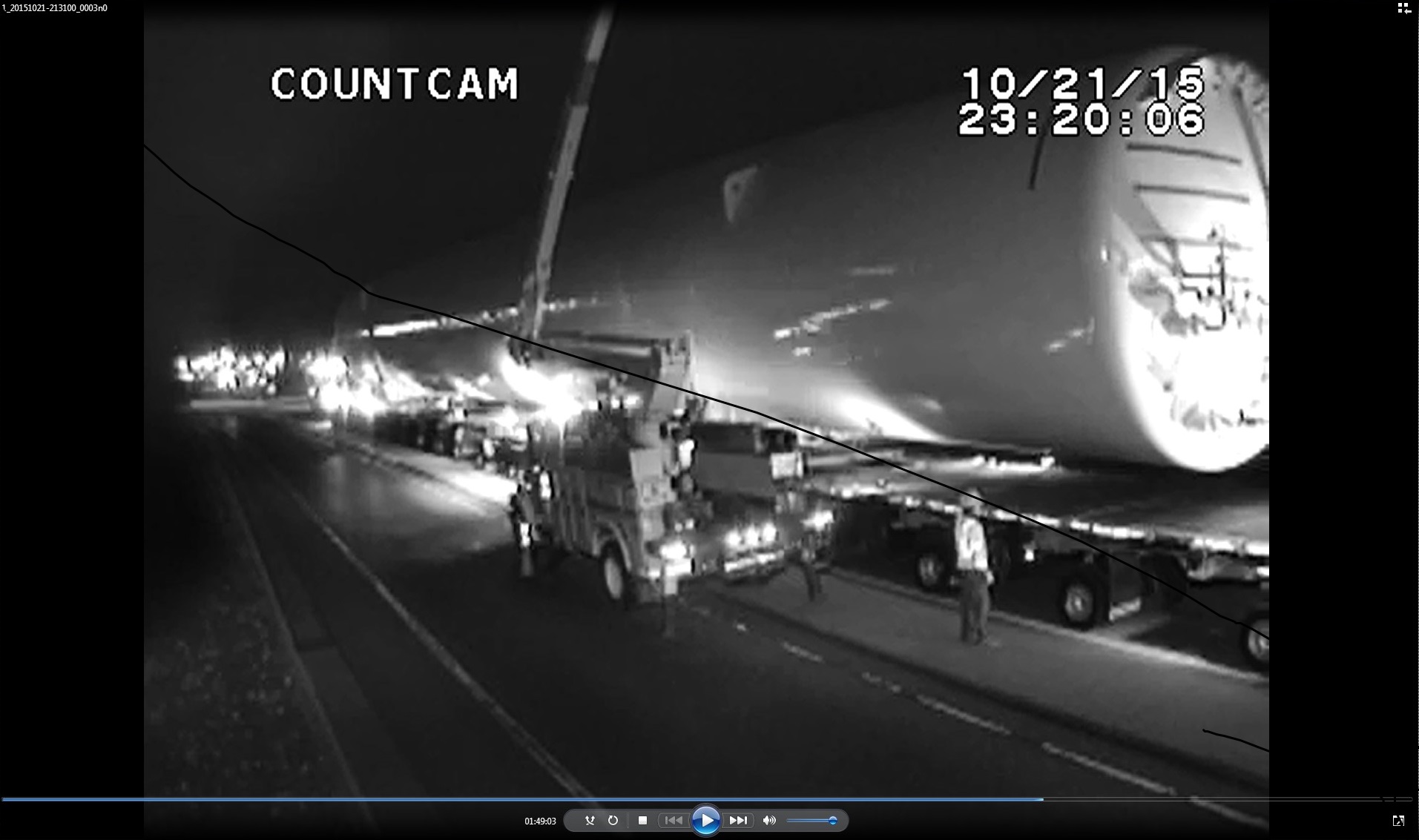 Last October, Curt Anderson, Sr. Public Works Technician from Scott County, Minnesota, conducted an atypical roundabout study. In this case, Curt was observing the movement of a 370’ long truck and trailer carrying an over-sized vessel used for storing liquid natural gas as it navigated a roundabout. For those readers who are curious, the entire combined length of the multiple trucks, trailer and vessel was longer than a football field and weighed over 1,000,000 lbs!  To prep for the roundabout turn by such an enormous vehicle, the company that that was moving the vessel adjusted the roundabout barriers before the move which was scheduled at night for the least amount of impact on traffic. Two were set up late in the afternoon and to watch the vehicle navigate the roundabout. 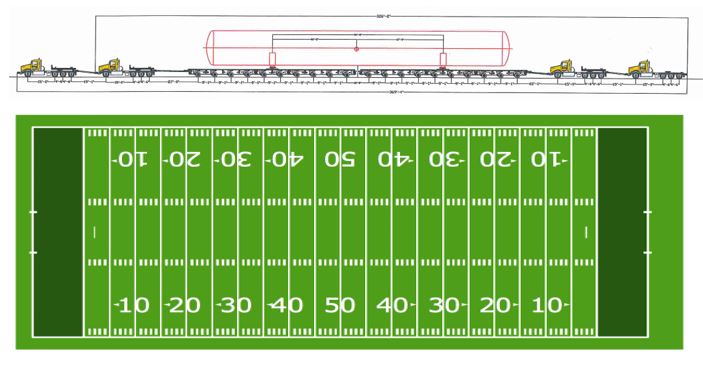 With the help of the COUNTcam’s, Curt was able to have cameras setup to view the different angles of the roundabout and capture footage on how the tanker navigated the tight turns. When asked what worked well using video to collect this event, Curt replied that he was able to be at home in bed while it took place; he didn’t have to stay up late and observe the event in person. The next day the video was picked up and the staff were able to witness the tanker trunk maneuver its way in a roundabout. 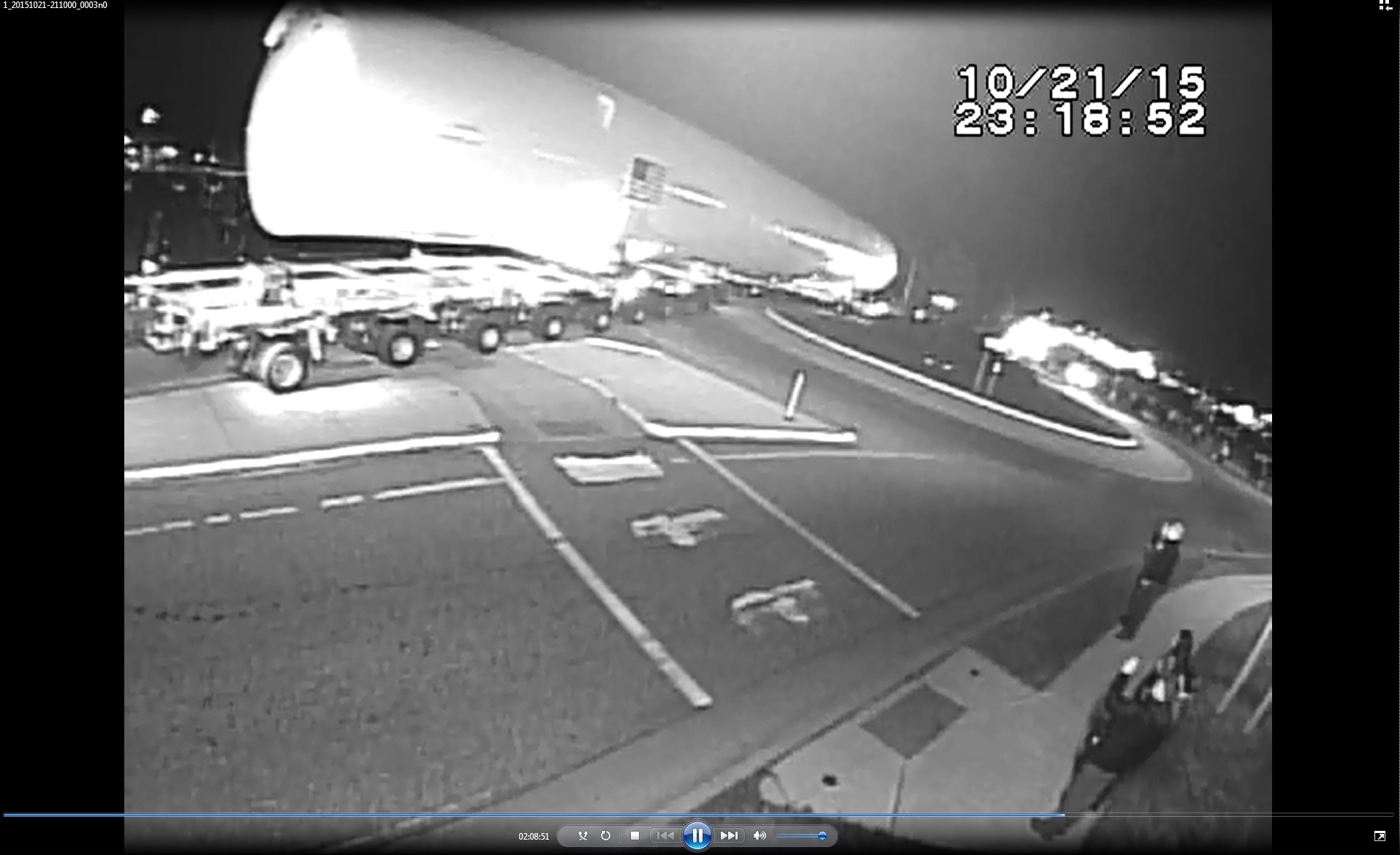 Scott County has been a CountingCars.com customer since 2013 and generally use our COUNTcam products to collect turning counts and pedestrian crossing studies. However, they’ve tested the COUNTcam’s ability to do more than count traffic and pedestrians – check out their unique counting situation regarding snowmobiles.

Let us know if you’ve ever captured any interesting footage – we’d love to hear about them!